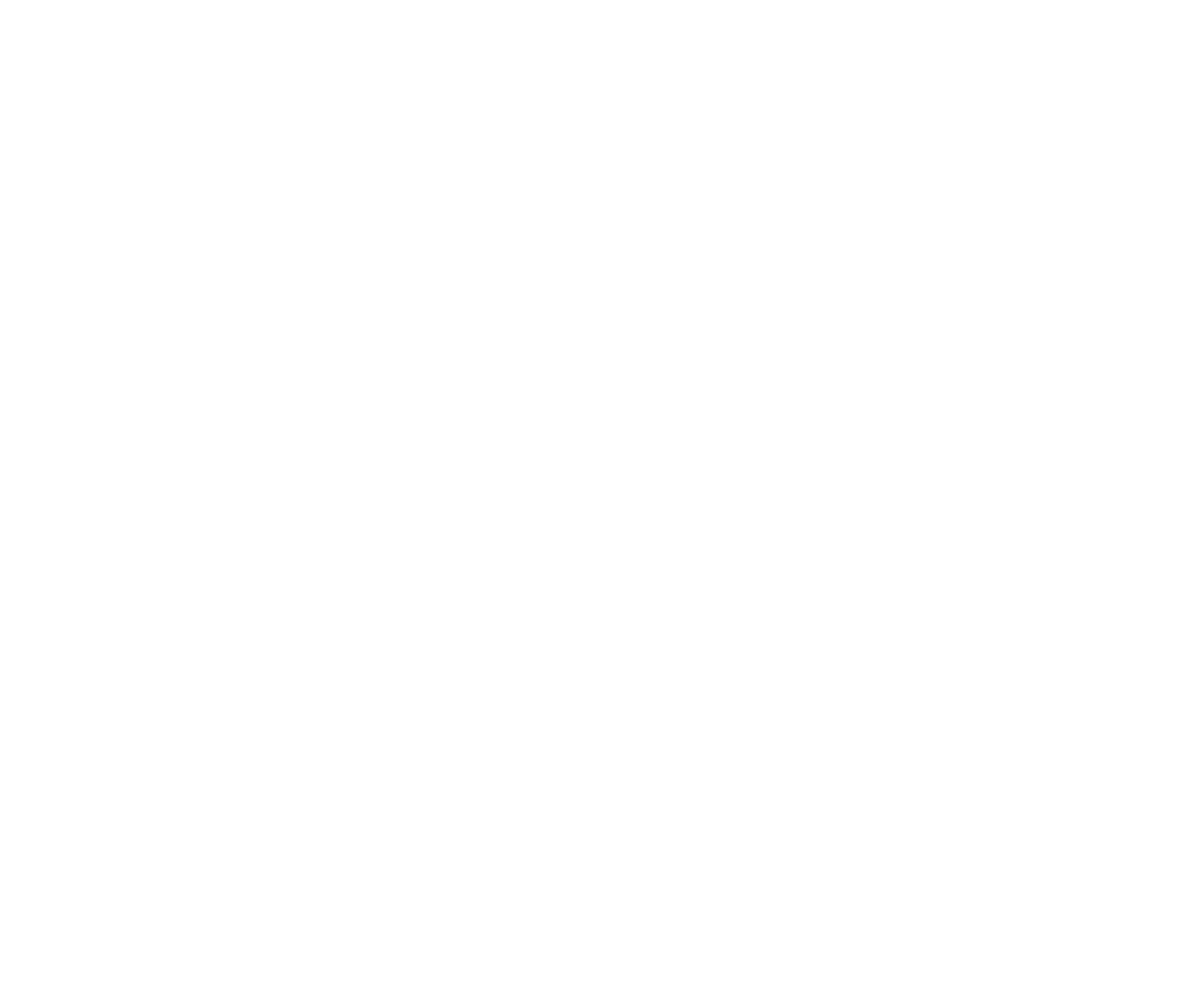 A “dopamine boost” is what everyone is really after when they purchase caffeine or energy drinks. BeyondEnergy is the first and only energy drink that fuels dopamine directly with the amino L-dopa, naturally sourced.

WHAT IT IS & WHAT IT DOES

The intent of energy and caffeine consumers is always to turn up dopamine!

That’s becausethe lure of caffeine in our society is largely due to its “indirect” enhancement of brain dopamine, the“master lightbulb” of Humanity.
Billions of us look to caffeine every morning to elevate both mood andperformance.

But we candirectly enhance dopamine as well, bysupplementing or fueling it.

L-dopa is the amino acid fuel of dopamine and its usage as a “neuro-supplement” is rapidly growing worldwide,for mood and performance.

By being the first to combinecaffeine ANDL-dopa into a performance drink, BeyondEnergy represents the “quantum leap” in the market.
The combination synergizes to both enhance AND fuel the very essence of WHY we consume such products in the first place.
It’s the dopamine whichactually makes us feel good and compels us to go forward.
It’s dopamine that we are after.  Dopamine IS “energy”.And caffeine and L-dopa are center.
Everything else is a side show…

If we look at “energy” through a prism, it breaks down into its individual performance components, vison, planning and execution, or “executive function”.
We visualize what we want to happen, we plan how to get it, then we execute the plan.  1,2,3.  Over and over.
Executive functiondefines our “Human process”, and when it’s turned up, becomes motivation, creativity and drive.
Pure human energy!
We simply say….BE Up, BE On, BE You!

Unlike dopamine itself which does not cross into the brain,L-dopa taken orallydoes cross freely into the brain where it then converts to dopamine.
It loads your “dopamine bank”, instead of depleting it like other substances.
That is why theL-dopa effect is prolonged, with a cumulative benefit.
This includes alleviating “dopamine deficient” states like ADD and addiction.

L-dopa is deeply regenerative to both mind and body and has been used for centuries in IndianAyurvedic medicine.  The “adaptogen” Mucuna pruriens, is the herb which contains natural L-dopa, and BE is based on it.

As a powerful antioxidant and stimulator of GH/Testosterone, L-dopa is fast becominga central key to anti-aging medicine.

And, considering the momentum of recent scientific evidence, it’s looking like L-dopa mayvery well be shown to prolong neurologic health!
L-dopa is a true neuro-supplement.

Dr Andy Hemmen, creator of BE, has consumed 1-2 most day for over 6 years, and credits his mental and physical fitness to his prolonged dopamine supplementation.

To thrive as a practicing physician, entrepreneur and motivator, the doc relies on his supplement drink, and endorses for virtually everyone.

“The most important thing to supplement is dopamine.  After all, it’s YOU!
And L-dopa is the way…